We Write. We Film. We Flash. We Stream.
3 MANDATORY POINTS TO CREATE AN EFFECTIVE ANTI-HERO Gairik Pal - August 9, 2019

Everyone loves a hero, like Batman or Superman, who is pure-hearted, fights for the good cause and always wins. However, over time these types of characters can become monotonous, their victories are predictable. The audience nowadays is pretty much aware of the conclusion that the hero can never be defeated. 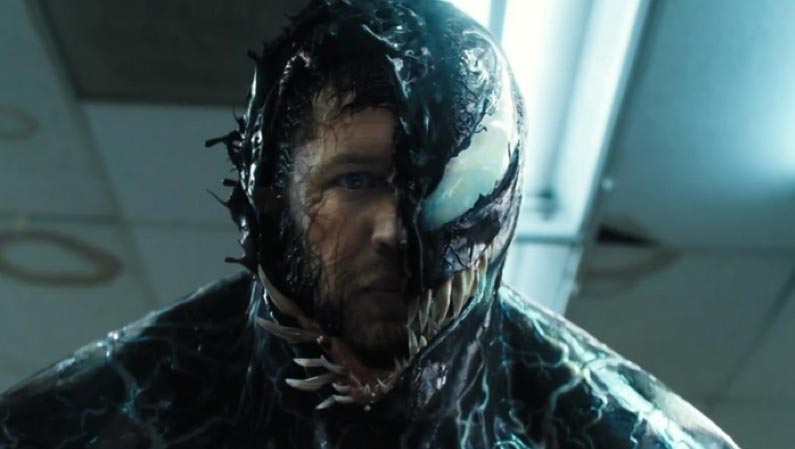 The anti-hero is even known as a protagonist, but without any traditional heroic qualities. They have good intentions at heart in most of the part, but are afflicted by hamartia, a flaw in their character which dramatically complicates matters. An anti-hero would be classified as a chaotic good person, who will achieve their goals, breaking through all the legal pillars. Because of the well-defined characteristics that anti-heroes hold, they can be significantly more attractive than a traditional hero who can never go wrong. This is because readers can connect with and relate to the anti-hero on a basic human nature. They are how we often visualize ourselves, and so they draw us in.

Let's read, how we could, we create an effective anti-hero and what are some examples? Here are the 3 key points to keep in mind while writing an anti-hero character.

There are many different ways that the anti-hero can be highlighted in front of the audience.

They might be short of moral dread, with their ideas about the right way to do things exactly differently from the rest. This is often the case with detective anti-heroes. The line between police and criminal. An example here would be Inspector Rebus, in Ian Rankin’s novels, who is a marginal alcoholic and is forever being criticized for misconduct.

This gives them a bad-tempered attitude towards the people around them. In Mortal Engines Hester Shaw personifies her violent temper with her fierce. An anti-hero is sometimes an actual criminal, but one who wants to be a better person than they are.

Never push the limits too far. If you introduce your character with too many undesirable traits you risk getting the reader put off or even worse, you could turn your anti-hero into an outright villain. If your character moves around hurting people or behaving badly without reason, then they are not an anti-hero and the audience will fail to empathize with them. Even if they are seen to be working on the side of evil, they must have hidden agendas for good and show enough glimpses of this to keep them balanced. There are many characters who walk a fine line between hero and villain. Sula Peace in Sula performed by Toni Morrison is one of the complicated antihero characters. She is seen as the representation of evil by her hometown when she returns after a long time. Her possible disregard for social conventions has the town seething but little do they realize she is really bringing the town together and improving their lives.

Another typical case is Bruce Robertson in Filth by Irvine Welsh. He is an alcoholic, drug addicted, violent, manipulative, masochistic, narcissistic man. A truly wicked character that has the saving grace of being a law enforcement officer. He is bit redeemed by the motivation that he has for his family and there is a sympathy to be found in his plight. Which brings us to the next consideration.

Basically, the audience might be frustrated by the anti-hero, but they must also be delighted, charmed, or moved for the character to be a successful literary feature. Similarly, as they also have flaws, there are multiple avenues to explore in order to get the audience behind the heroes back.

An easy way to redeem your character is to give them a great sense of humor, be it dry, witty, razor-sharp sarcasm, or more offbeat comedy. The Antihero Character couldn't be bad all the time, as they make laugh the reader or viewers in many cases. Arthur and Ford from The Hitchhiker's Guide to the Galaxy qualify here. Each anti-hero can be surely charming and reassuring such as Jay Gatsby from The Great Gatsby, who is living the American dream notwithstanding lying about everything. They can be dashingly handsome and attractively dark. Imagine Don Draper in Mad Men.

However, the structure of an anti-hero is incredibly conflicted and complicated. Some of his or her actions would frequently mark them as evil, but at heart, they are always good. To craft the perfect anti-hero is not an easy task. Push too far one way and you are left with a more one-dimensional character which the audience will find either too pure and thus boring or too offensive and thus unattainable.