Eager for a little adrenaline bump during your Netflix chilling? We’ve got you covered. In the following article we’ve curated a list of the 5 best action movies recently available to stream on Netflix, from the more adventure-tinged frisky flicks to big-budget science-fiction superhero movies to straight-up kung fu films. It’s the ultimate antidote for versatile viewers, and Netflix has a pretty widespread and diverse library of action films to spice up your boring mood.

One of the best superhero movies ever made, 'The Dark Knight' is a masterpiece. Christopher Nolan successfully introduced the world to the idea of a gritty reboot with Batman Begins, but for the follow-up, he crafted an epic, surprising, and downright thrilling story. Heath Ledger played one of the most iconic characters with his version of the 'Joker', offering up a paradoxical villain who consistently throws Christian Bale’s Batman for a loop. Then you have Aaron Eckhart’s Harvey Dent, as The Dark Knight crafts a powerful, satisfying, and heartbreaking arc for this Bruce Wayne foil. On top of all of that, Nolan is essentially making a film about the post-9/11 world, one in which fighting “the bad guys” only leads to bigger and more severe devastation. How do you confront an enemy that just wants to watch the world burn? There’s a reason The Dark Knight has lingered in the public consciousness for a decade, and it still holds up as the best of the best in the face of the group of superhero movies that soon followed. 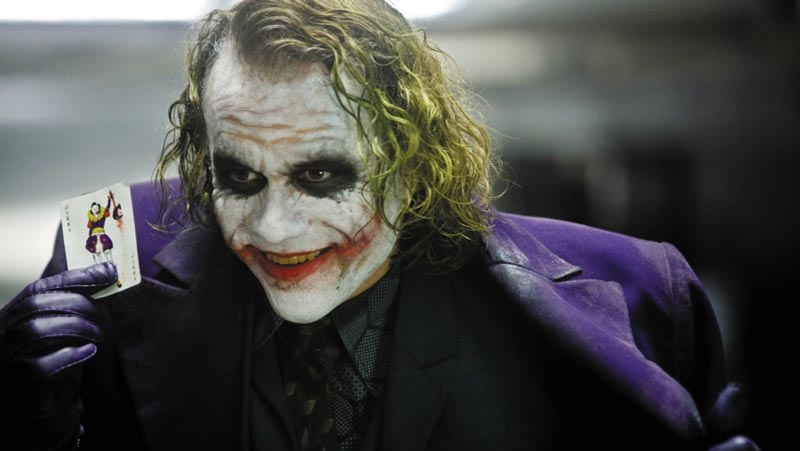 Filmmaker Edgar Wright unquestionably turned heads with his work on Hot Fuzz, Wright captures the world of everyday police work with the same urgency and explosiveness as Michael Bay shoots his big chase sequences, resulting in a hilarious action film all its own. Simon Pegg and Nick Frost are excellent as the two lead policemen, but the entire group truly shines as the film moves towards a delightful turn at the top of the third act. Sit back, relax, and enjoy the fun. 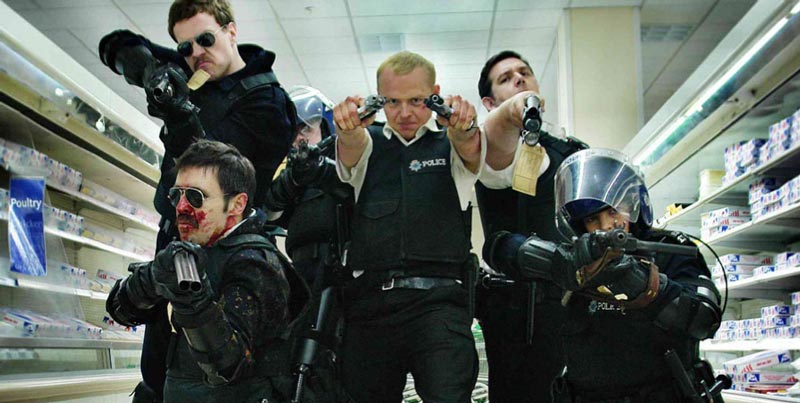 The Terminator was the movie that introduced the world to what James Cameron was capable of as a filmmaker. Mixing up time travel and tech terror, unstoppable robots and impossible love affairs, The Terminator really has it all. Grainy and unstoppable, with extraordinary practical effects that often give the film a Grindhouse-adjacent flourish, The Terminator is an all-time favorite for a reason. From Linda Hamilton‘s performance in Cameron’s extraordinary sense of tension-building composition, every element of The Terminator is in alignment to make for a breathless, periodically terrifying action thriller from one of blockbuster cinema’s all-time greats. 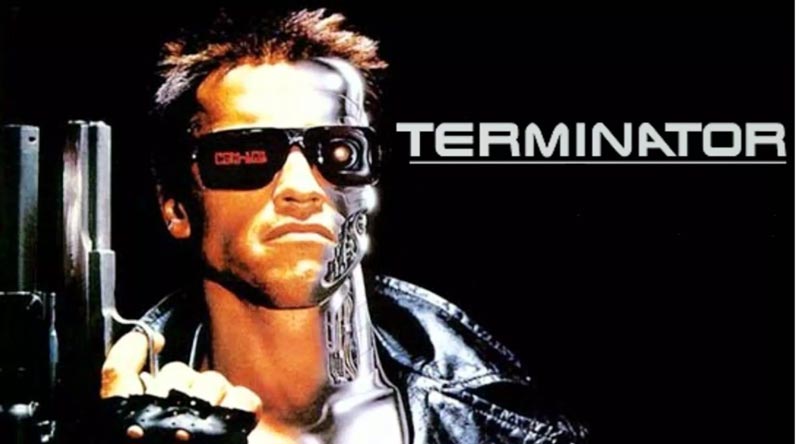 Adapted from Niel Gaiman‘s enchanting and delightful novella of the same name, Matthew Vaughn’s Stardust is a classic, daring fantasy adventure sparkling over with charm. Charlie Cox stars as Tristan Thorn, a lovesick young man who dares to cross over to a magical land in order to capture a fallen star and win the love of his beautiful village. There’s just one problem. The fallen star takes the form of a headstrong young woman (Claire Danes) and a trio of wicked witches are hot on their trail, eager to carve out her heart. They don’t make adventure movies like they used to, but Stardust is a brilliant throwback in the vein of The Princess Bride. It delivers on all fronts and stands out as one of the best Neil Gaiman adaptations yet. 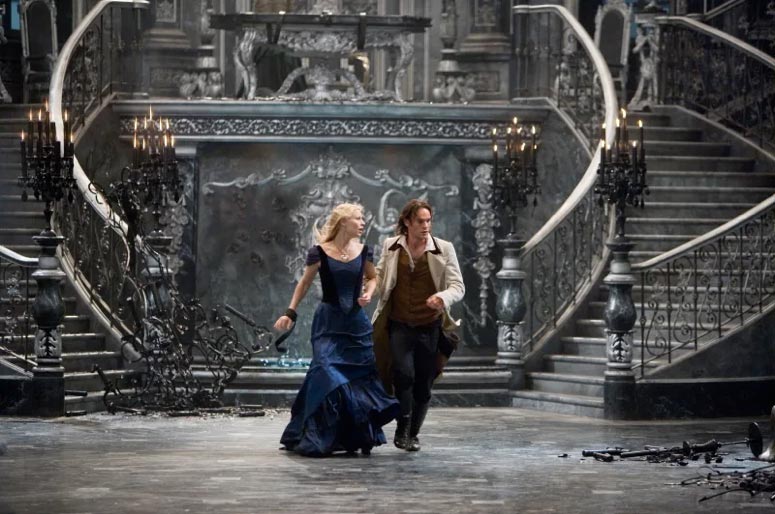 This 2008 martial arts must-see stars Donnie Yen as IP Man, the legendary Wing Chun master who went on to train Bruce Lee. A wealthy martial artist living the dream life, Ip Man’s life is thrown into chaos when the Japanese occupy his hometown during wartime. On the surface level, IP Man is the opportunity to watch one of the best living martial artists play one of the most well-known Kung Fu masters of all time. This film certainly delivers on the fight scenes that come with that premise, including an instantly iconic Wing Chun vs. Black Belts set-piece. But Ip Man is also a fantastic character-driven period drama rooted in history. It has affection for the martial arts genre, and Yen is extraordinary, not just for the athleticism and showmanship of his choreography work but also for his charismatic, commanding performance.

VIEW NEXT
3 Mandatory Points to Create An Effective Anti-Hero