In this article, we will go through the top 5 best Asian cinemas on the list, for you to watch and fall in love with the storyline. Asian movies work with many diverse themes and manage to assertively transpose a glimpse of their rich cultures and customs.

The traditional workflow and the unique story-telling art set Asian cinema above the rest. Mostly, Asian cinema excels in specific film genres like action, drama, comedy, romance and horror for which it is globally acknowledged and stands out. 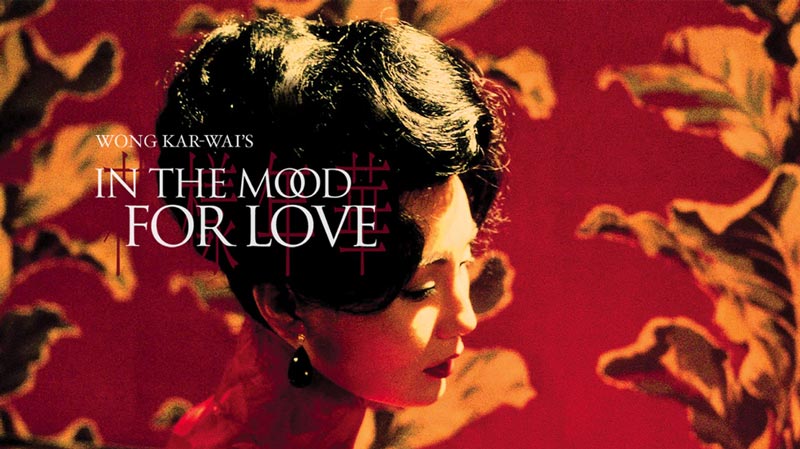 ‘In the Mood for Love’ is one of the finest masterpieces of Wong Kar Wai’s great filmography. This movie is noted for excellent cinematography, production script, ideal direction and brilliant performances by the characters. In this movie, a man and woman start a strange relationship that will completely alter their lives, after discovering that their partners are committing adultery. Tony Leung, Maggie Cheung played the leading role in this film. 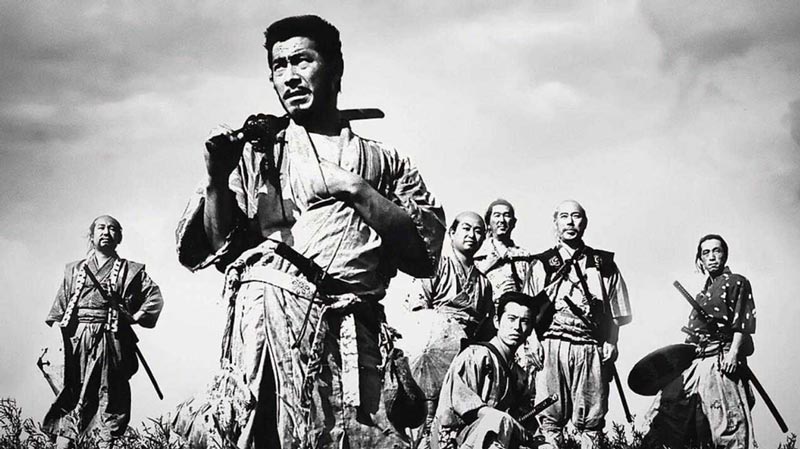 The members of a poor village decide to pool their savings to hire a group of efficient Samurai to defend them from being constantly attacked, robbed and harassed by the 40 bandits. In the movie, we explore, how one skilled samurai, gathers six other samurais together to protect the village from the cruel bandits. These samurais also teach the natives how to defend themselves. 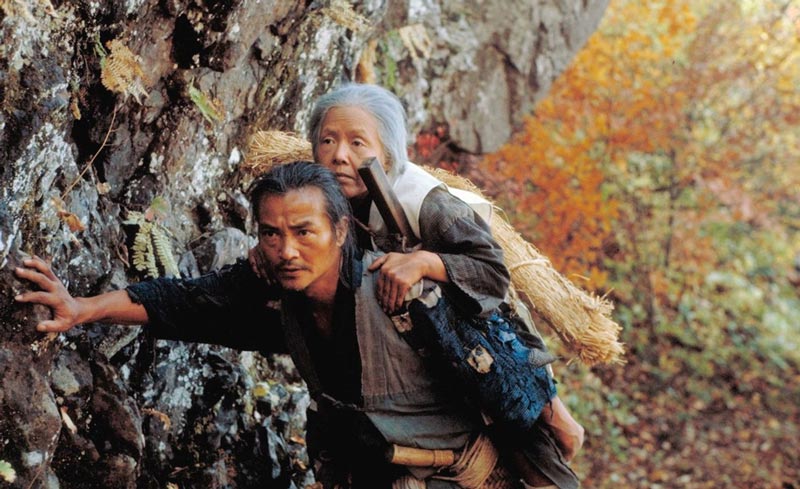 This movie focuses on a poor 19th-century Japanese village. The storyline shows the lives of the villagers, and the practice in that village that all those who reach a certain age should move to an isolated mountain corner until they die. ‘The Ballad of Narayama’ shows the erratic way society treats older people in a rustic and sometimes disturbing story. 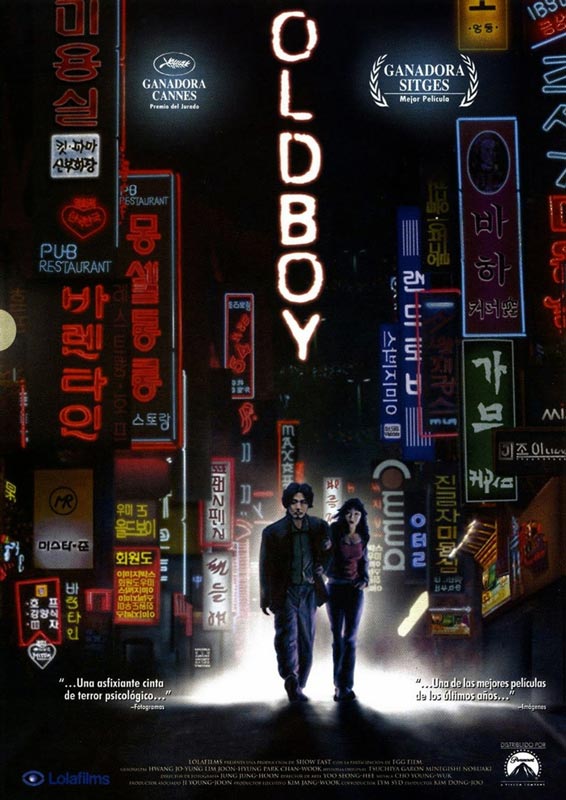 The movie Oldboy released in 2003 sets a milestone for the Korean Film Market and is also responsible for expanding South Korean Filmmaking to the rest of the world. A whole new narrative pattern is constructed by Park Chan Wook, entering without fear into prickly situations, swinging with a frantic direction and editing, portraying brilliant actors and a magnetic soundtrack that creates dynamicity to the movie plot. 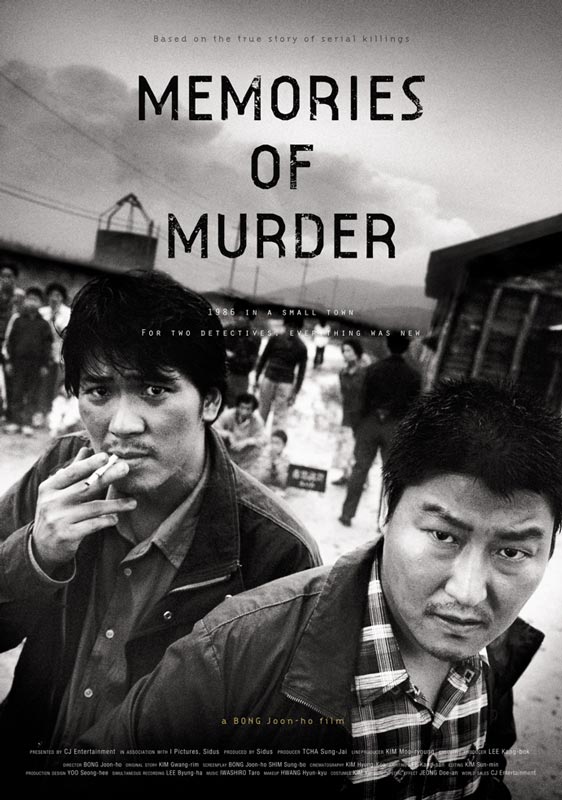 This movie is based on the true incidents of Korea’s first serial murders, which took place between 1986 and 1991 in Hwaseong, Gyeonggi province. A serial killer begins a reign of terror, killing women and leaving the place upside down. Two detectives are tasked with capturing the killer, forever changing their lives and discovering that certain things are simply not forgotten. A film about life and the moments that give it real value.

PREVIOUS ARTICLES
5 Iconic Dialogues From The Best Movies Ever Watched
5 Indian Movies: To Motivate Yourself
Binge Watch These 5 Indian Movies With Your DAD!
First Sound Film In History The "Jazz Singer"