We Write. We Film. We Flash. We Stream.
5 ICONIC DIALOGUES FROM THE BEST MOVIES EVER WATCHED Gairik Pal - July 18, 2019

Movies don’t only entertain the world, rather they leave an impact on the people. We watch the movies with an utmost concentration no matter whether we watch them in theatres or on our mobile phones.

While watching a movie the audience notices one thing most importantly, apart from the story and screenplay that is, the words coming out of the mouths of the actors.

The dialogue plays a crucial role in movies. Sometimes, we might not remember who the actor was but we surely remember those cheesy dialogues that remain etched in our memory.

At the times the screenplay writers succeed in coming up with lines that are so authentic, they give you a new outlook on life. We all have that one dialogue ready which we have memorized from our favourite movies that stands out while having a conversation.

1. Gone With The Wind

‘Gone with the wind’ is still counted as one of the best movies of Hollywood. This particular scene and dialogue have a unique fan base. The dialogue is so relatable and we all have used it once in our life.

The 70’s classic The Godfather still makes the fan go crazy. Don Vito Corleone portrayed by Marlon Brando, has the smoothest mafia lines. It is crystal clear with his words what he meant - if he doesn’t comply, he will die.

3. Lord of the Rings

A voice that creeps all over your head like pests, Andy Serkis played the character of Gollum to make sure you never look at a ring the same way again! Just two words are enough to destroy or build anything ‘My Precious’. 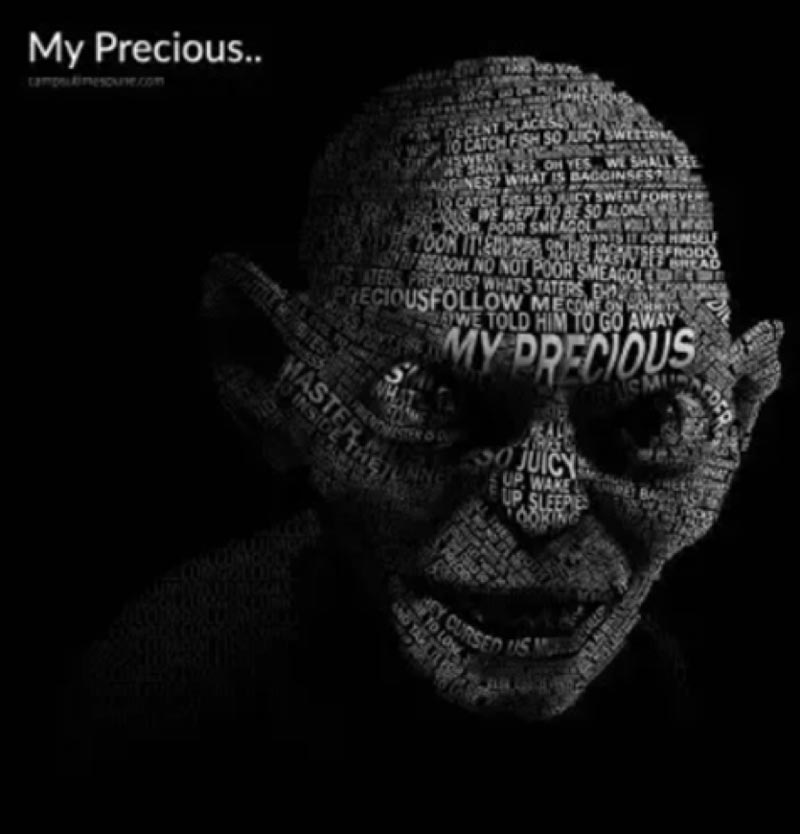 James Bond - need we say more? This classic character and the dialogue will never go out of vogue. In our daily lives, we have at least used this dialogue more than 10 times since childhood haven’t we?

Going back to the late 50’s North by Northwest created a stir in the Hollywood industry, which was directed by the legendary director Alfred Hitchcock. The screenplay of the movie is marvelous and this was one of the best dialogues of the movie. You’re planning to murder me tonight? 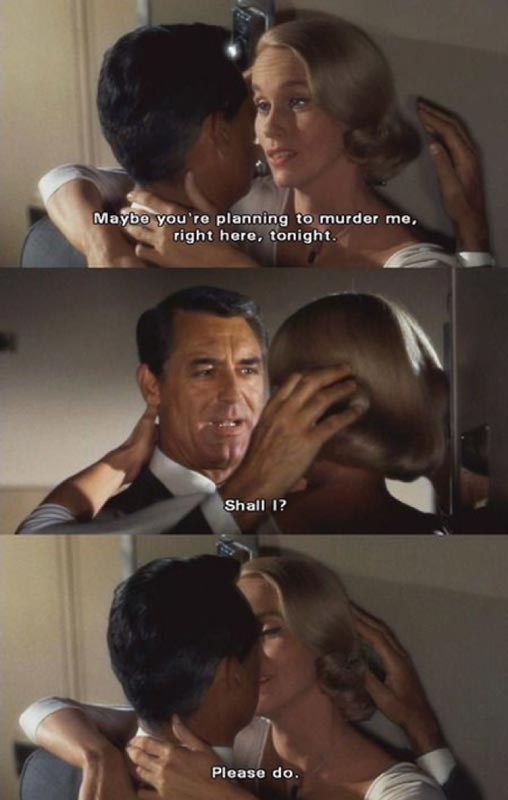 These 5 dialogues are short, sharp, unapologetically rebellious and perfect. Plus, they go with almost every mood of our lives.

PREVIOUS ARTICLES
5 Indian Movies: To Motivate Yourself
Binge Watch These 5 Indian Movies With Your DAD!
First Sound Film In History The "Jazz Singer"