We Write. We Film. We Flash. We Stream.
AN INTERVIEW WITH MADELEINE EKEBLAD Hinly Wong - May 31, 2019 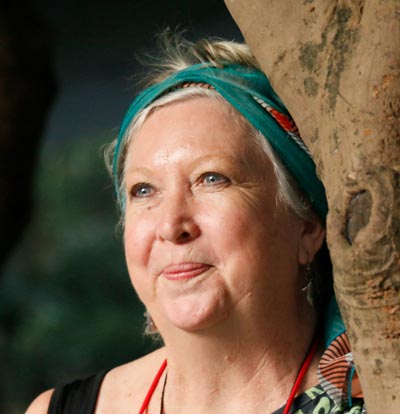 Madeleine Ekeblad, commonly known as Maddi, is an artist who paints music. She is also the creator and director of 72 Dragons’ newest production, The Dying Piano. We were able to have a sit down with her in order to talk about her craft and a bit about her new film.

The Dying Piano is a life story about an artist and her piano. As an artist yourself, how do you see yourself in relation to that story?

I can see myself outdoors painting. I can see myself at the studio. It was the whole scenario of being that artist. And I think every artist loves that scene, to be able to see themselves and who they are, and what they portray. 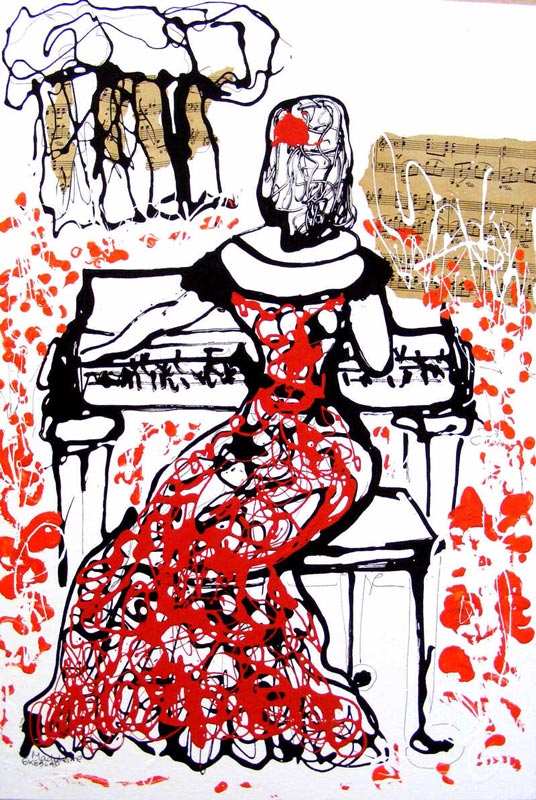 Your style of painting is remarkably unique. How did you find that style?

Well it’s art. I’m a fourth generation artist so I grew up in the world of art, music and dance. Surrounded by art, surrounded by books and I found my own genre via music. Someone said to me, “paint your passion” and I said, “well music is my passion.” Then they said, “well paint it.” And I thought, “okay.” So I started painting music. And when I say, “my metaphor is music. I paint music,” someone will say, “what do you mean by that?”

I answered, “well I’m not a landscape painter. I’m not a portrait painter. I paint music.” It’s all about rhythm and movement, and sometimes you can actually hear my paintings. If you’re looking at the music and everything like that, then you can hear my works. 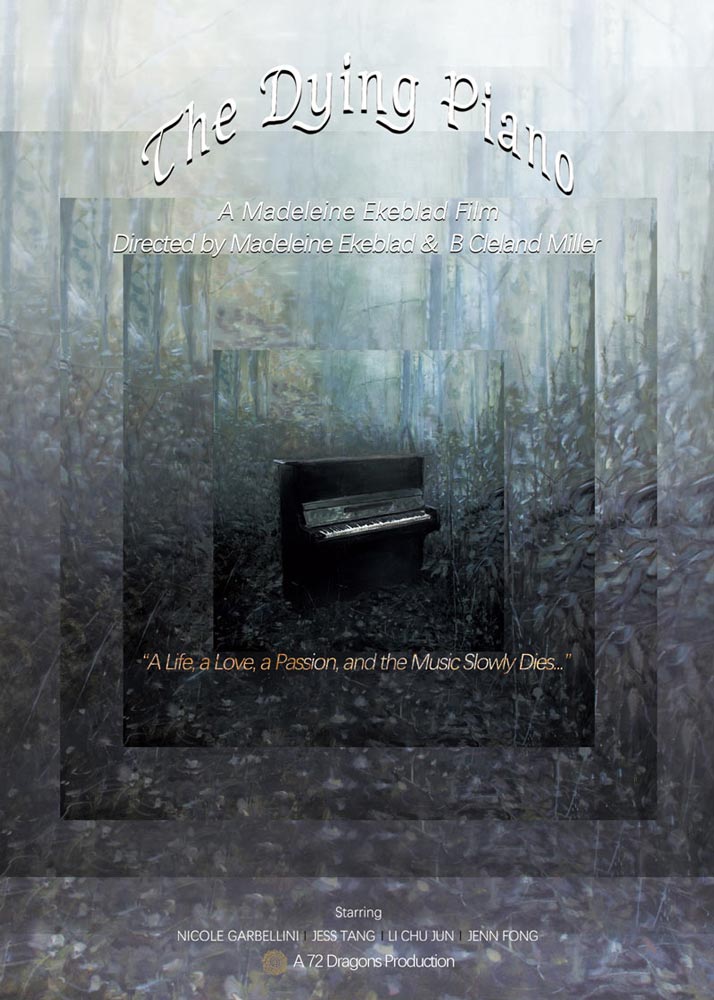 Where did the inspiration for The Dying Piano come from?

About five years ago, I came up with an idea that I would like to film a piano. So I bought an old 1930s upright piano. I had it delivered to my back garden. And I literally say my back garden because it was put under a gazebo. An open air gazebo with just a vine over it. And for 18 months, every couple of weeks I would head down and filmed my dying piano. Because it was literally dying before my eyes. I didn’t protect it, I didn’t move it. I let it die and I filmed that death, which is very powerful for an artist.

How do you think other artists will react to that?

It’s really an interestingly different film. It’s very outside the box, isn’t it?

Would you say then that music is a large part of your life?

To me the arts revolve around music. The world revolves around music. Everything has a rhythm and the Earth itself has a pulse. And I think we all need to listen to it, and be part of it, not just be part of humanity, society and everything like that; step outside.