We Write. We Film. We Flash. We Stream.
ANIMATION STUDENT EXTRAORDINAIRE: AN INTERVIEW WITH SARAI ABERGEL Hinly Wong - May 21, 2019 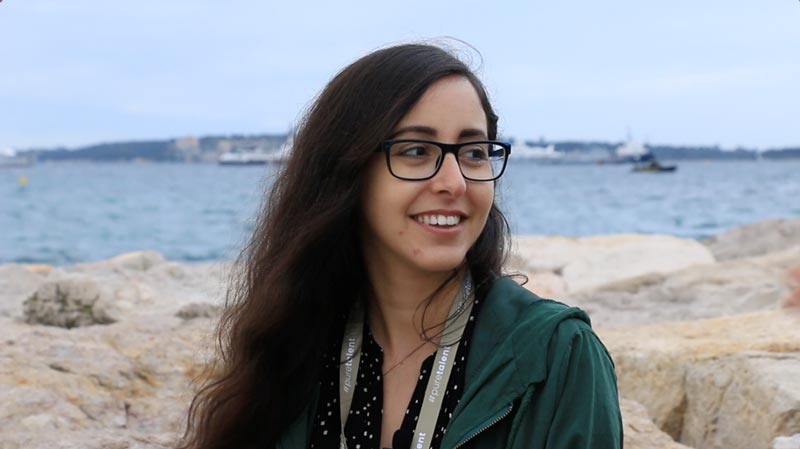 The Cannes Film Festival is a renowned place for filmmakers to commune and share their craft, whether it be at screenings in front of an eager audience, or at the Marché du Film amongst producers and sales agents. When one thinks of films, there is an immediate association to live action. However, there has also been a rising appreciation for animated films, not just at Cannes, but in the global film industry. I was able to speak with one of many emerging talents in animation, Sarai Abergel, at the beautiful Croisette beach, and learn more about her journey as an animator and storyteller.

Abergel is an award-winning animation student from Israel, brought to Cannes by IEFTA (International Emerging Film Talent Association), a Monaco-based non-profit organization aimed at connecting young, talented individuals across the world with established members of the entertainment industry. As a part of the Global Film Expression (GEF) initiative, Abergel was given an amazing opportunity to delve into the festival’s world of film screenings, networking and industry workshops, and learn more about film production.

Abergel was honored, but also proud of her accomplishments. “We earned it, so it’s a nice feeling.”

As a film enthusiast, choosing between studying film and studying animation was a difficult choice for Abergel. However, what led her to pursue animation, and one of the more defining aspects of animation is the infinite number of creative possibilities available.

“With an animation, you can just sit there and make anything you want,” she explained. “You can make any creature or any world that you want.” She continued, stating that animation did not have the same reliance on sound, light, and camera crew members during production as typical films. “With all these, I can just do it virtually, by myself, at different times.” 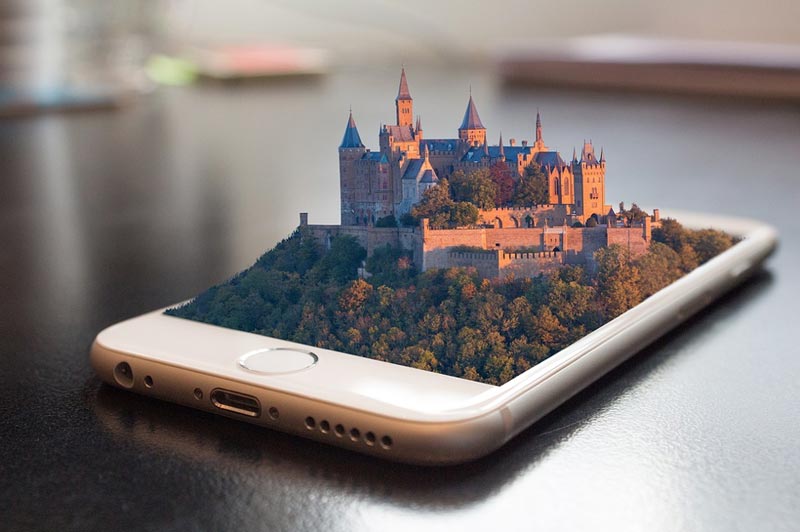 As an animator, you do frequently find yourself playing the role of “God.”

On the other hand, however, animation does come with its own unique struggles, particularly with the use of technology, which can be a nightmare to deal with. “There are a lot more technical difficulties and bugs, especially in 3D – which is the technique I’m working with now – sometimes the computer can just die or the sites can do crazy things.”

Abergel is now in her final year at Sapir College and is currently working on her graduation film following the success of her animated documentary Worth Every Penny, which won the Watersprite Impact Award at Cambridge. Her upcoming animation short is about a little girl whose dog suddenly goes missing, and what follows is her frantic search for her beloved pet. However, the short has an unfortunate twist: unbeknownst to her, the main character’s parents had accidentally run over the dog, and in an attempt to cover up the dog’s death, they tell their daughter lie after lie until eventually, it escalates out of control in horrible ways.

But the story’s message is important. Abergel’s motivation to create the film came from her own personal experiences. “The reason I thought about this story is because […] I got lied to a lot and I see a lot of people [making] these little white lies to their children because they don’t want to tell them the truth.” Abergel believes that honesty is the best way, especially when maintaining the lie can become more harmful than telling the uncomfortable truth. “You should try to be honest with your kid as much as you can,” she continued. “You can’t shelter them forever. They need to experience grief. They need to experience mistakes. They need to know that the world is not all shiny and great.”

Abergel does, however, acknowledge the struggles of being a parent, and as an individual in a world that is not quite black and white. “Of course, sometimes you have to lie. Who doesn’t lie?” she said, emphasizing that it is important to find a proper balance.

After Cannes, and post-graduation, Abergel intends to develop her skills in programming and creating video games, combining her art with her love for technology. “The other reason I went into animation was because it would give me the opportunity to make games as well. I’m a gamer,” she expressed. “I’ve actually gotten a lot of inspiration from a game called Overwatch. The animation there is amazing. The characters morph in such weird ways and somehow, it works.”

When I asked her for her advice to other young and aspiring filmmakers deciding on their first step into filmmaking, Abergel concluded that the best move is to go whatever you want to do, even if the thought is terrifying. “It might sound a bit cliché, but really, just go for what you really want. I met a lot of people here who studied different subjects, even though they really want to go to filmmaking, which you could say is a smart decision because it gives you a lot more options. But I felt like I needed to do [animation] and I don’t regret it for a second. If someone [considers something], I really recommend going for it. You are young and this is the time to try. And you don’t have to go and study for four years. Just start making. Start doing stuff. That’s most important.”