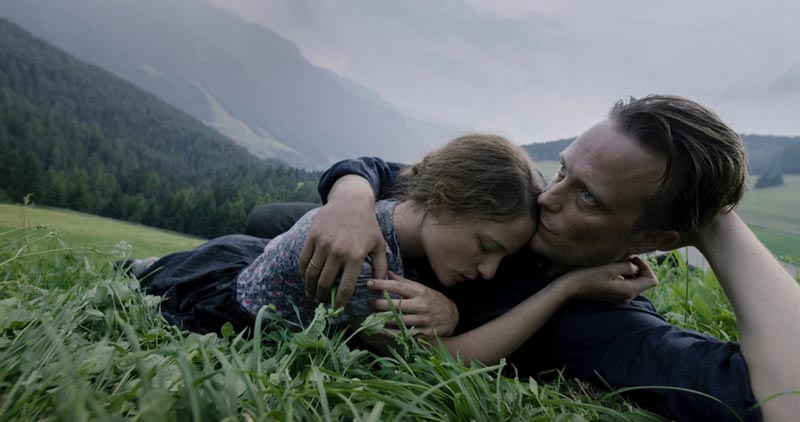 A Hidden Life by Terrence Malick will premiere Sunday, May 19th at Cannes

The temperatures are dropping and the sky is clouding over, but the Cannes Film Festival rages on. With five days gone and six to go, the town is buzzing about the many premieres to come. The big splashes so far - Kleber Mendonça Filho’s Bacurau, Ken Loach’s Sorry We Missed You, among many others - have made their mark on critics and audiences, but the competition is far from over.

On Sunday night, the famous red steps of the Palais des Festivals will welcome the cast and crew of Terrence Malick’s newest film, A Hidden Life. A historical drama set during World War II, the film is said to focus on Austrian conscientious objector Franz Jägerstätter, who was executed at age 36 for refusing to fight alongside the Third Reich. Jägerstätter is played by German actor August Diehl, alongside Michael Nyqvist and Bruno Ganz in their final film roles. 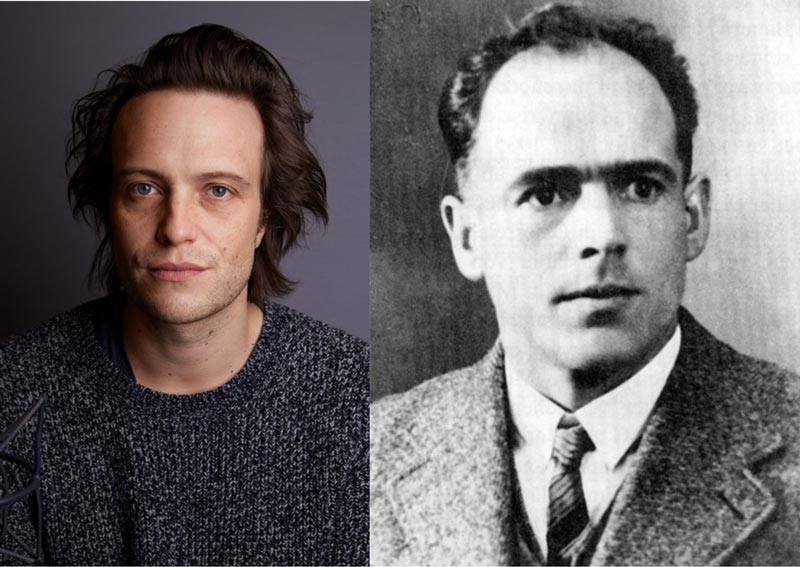 Like Jim Jarmusch, Malick has a rich history with the Cannes festival. His 1979 film Days of Heaven won him Best Director at Cannes and earned a Palme D’Or nomination, and in 2011 he collected a Palme D’Or for The Tree of Life. Malick’s film career spans over 40 years, though he habitually takes long gaps between releases to compensate for a meticulous editing process. On a technical level, his films are known for their lack of an “official” script and for employing natural light in place of artificial. 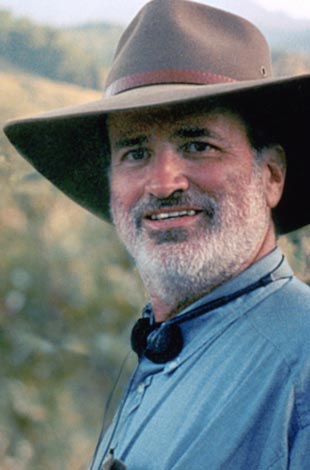 A Hidden Life has no official trailer online, but its subject matter - sweeping drama with an emphasis on transcendence - will likely not be out of line for Malick. With the premiere just a day away, the anticipation among the critics and crowds at Cannes is palpable. If Malick’s return to the festival is as triumphant as it was in 2011, we’ll surely be hearing much more about A Hidden Life. Until then, we can only watch and wait.

VIEW NEXT
The Recent Changes in Cannes Film Festival
One of Bhutan’s Youngest Filmmakers: Interview with Ugyen Phuntsho Rabgay
Family Film from A Family Crew: An Interview with Paul Check
Director Spotlight #3 - The Dardenne Brothers