We Write. We Film. We Flash. We Stream.
THE CROWN PRINCE OF CANNES: DIRECTOR SPOTLIGHT ON XAVIER DOLAN Hinly Wong - May 16, 2019 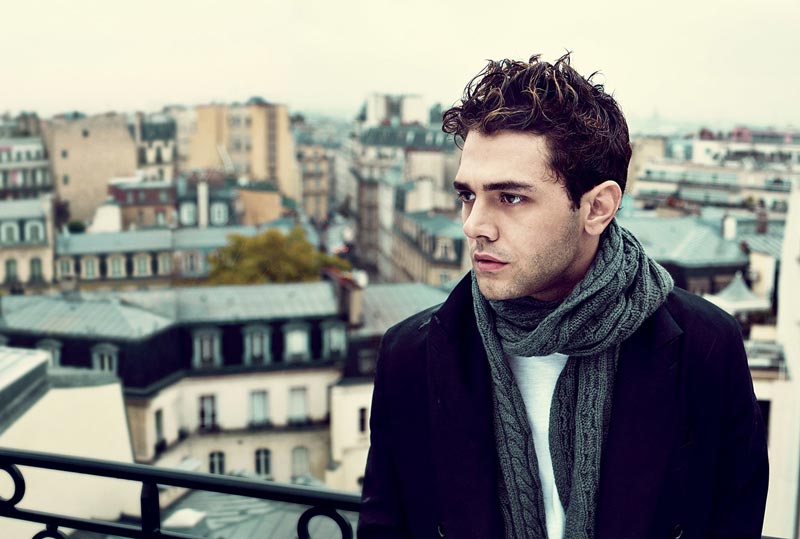 Xavier Dolan, now 30 and a Cannes Film Festival veteran, captured the hearts of cinephiles with his colorful debut, J'ai tué ma mère (I Killed My Mother) back in 2009, and has since made great strides in the filmmaking world. The young Quebecois filmmaker has been said to be both charming and insufferable, as well as ambitious. Such is to be expected from a someone deemed a filmmaking genius at the tender age of 25.

Dolan is known to be unafraid to put himself out there, and he certainly has, having submitted five films in five years to the Cannes Film Festival and winning the Prix du Jury in 2014 for Mommy, and subsequently the 2016 Grand Prix for his adaptation of Jean-Luc Lagarce’s It’s Only the End of the World. And now, he’s in the running for the Palme d’or again, with his feature film Matthias and Maxime, starring Gabriel d’almeida-freitas and Dolan himself as the two titular characters, childhood best friends who find themselves in a deep, internal conflict following a kiss during the shooting of a short film. 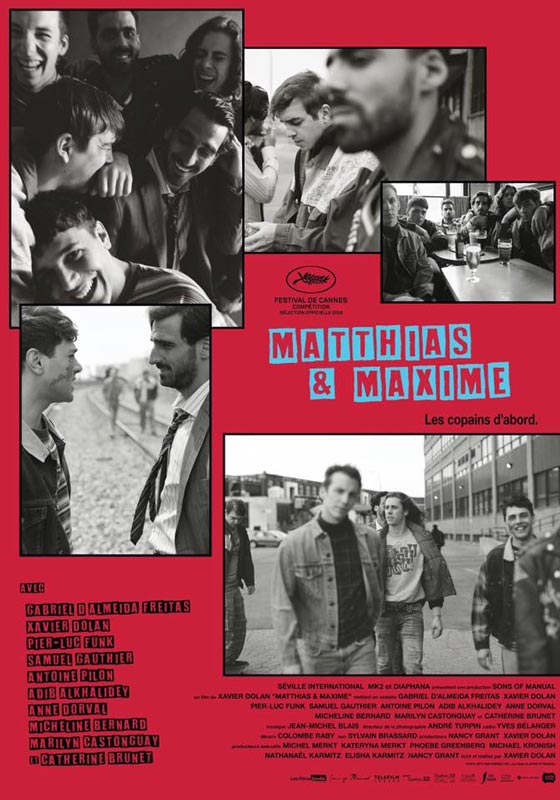 Dolan’s films have a particular artistic signature that is instantly noticeable to audiences who have admired his work. The 80s and 90s soundtrack that brings out the atmosphere in each film, the slow-motion scenes to peak the emotion and tension, and the extremely personal stories that are told. These are what make up the subtle stamp that prints the young director’s name across his work. His work is unashamedly bold, and it is this boldness that sparks curiosity in his audience, that draws the questions out of them, that provokes deeper thought in them. His unique style and passion, though borne later in life than most successful directors, is one that is inspired by mediums beyond filmography: photography books, paintings and poems.

Dolan is the unofficial Prince of Cannes, with many expecting the Palme to go to him. Regardless, Matthias and Maxime is a nomination that many have their eyes on, and a beautiful film to watch during the summer, so don’t miss it!