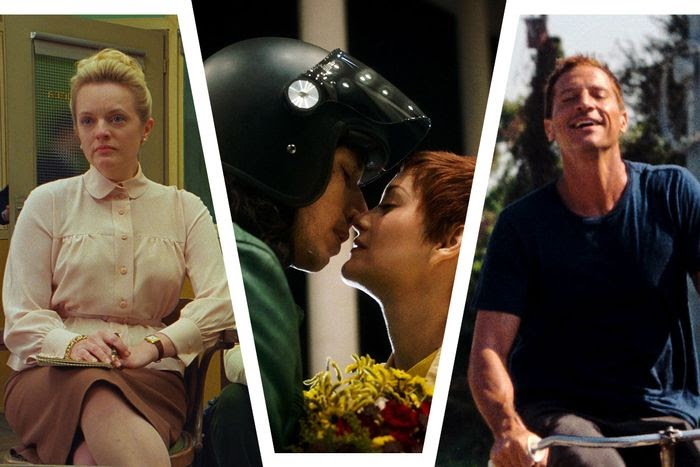 Returning after missing a year, Cannes film festival had a lot of things going on. Let’s countdown the best movies from Cannes 2021.

Made by a Japanese filmmaker, Ryûsuke Hamaguchi, it is a very slow movie that follows a theatre director who found some kind of solace in driving a car for hours and hours. It is expanded from the novelist Haruki Murakami’s short story and run for 3 hours, but it is definitely worth every second of it.

Driver plays a stand-up comedian and Marion plays an opera singer, and they both fall in love. But as they do, they fall from grace. It is a very slow movie but the performance is what people gave standing ovation to. It was also one of the movies that gave attention to the inner lives of the artists.

After Yang narrates the story of a tea vendor who is compelled to make the equivalent of a Genius Bar visit after the realistic robot he purchased as a robot-brother and resource for his adoptive daughter breaks down. To his surprise, he came to know that replacing the Yang won’t be as simple as buying a new robot.

Bergman Island, a lovely romantic storey by French writer-director Mia Hansen-Lve, is a bit shorter but equally engaging. It stars Vicky Krieps and Tim Roth as a filmmaking couple who travel to the small Swedish island where Ingmar Bergman once lived and what begins as a light hearted parody on Bergman's cinematic heritage evolves into a smart and poignant narrative about a woman who is trying to find her way as an artist.

Laura, a college graduate, finishes school in Moscow and decides to leave her girlfriend behind on a train journey to view some rock art in a remote location. When she finds herself trapped in a tiny railway car with a hard-drinking Ljoha as a roommate, her ambitious voyage turns into an extreme test.

PREVIOUS ARTICLES
Highlight of Cannes Film Festival 2021
The Short film in the Competition
Small Countries, Big Impacts
The palme is finally in the hands of a women once again