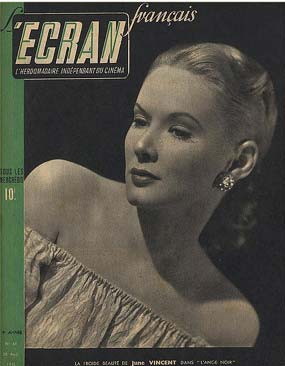 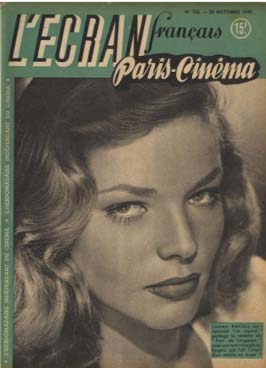 L’Écran Français, one of the film magazines during post World War II who ushered in the French New Wave.

The New Wave movement, or la Nouvelle Vague in French, remains one of the most distinctly unique eras in French film history. Its stylistic advancements have continued to influence artists and filmmakers both in France and around the world. How, then, did it begin, and what made la Nouvelle Vague so important?

World War II-era Paris was suffering heavily under German occupation. For many, movies allowed an escape from the horrors of the war, but the choice at the cinema was limited. German censorship had banned American-made films, and allowed only for a small range of French and German productions to be shown. When France was liberated in 1944, the film bans were slowly lifted and previously forbidden productions flooded French cinemas. This sudden availability of a wide range of work sparked a more broad public interest in film and filmmaking. 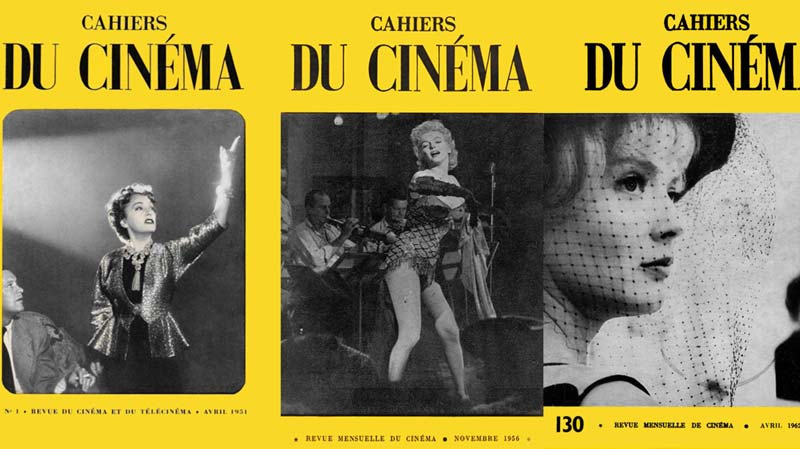 Film journals and clubs in France were largely what initially brought the first New Wave members together. Criticism journals such as L’Écran Français, Le Revue du Cinéma, and Cahiers du Cinéma boasted contributors whose names are now known worldwide: Eric Rohmer, Jean-Luc Godard, Jacques Rivette, Claude Chabrol, and François Truffaut, among many others. These journals provided young cinephiles a platform to explore the preceding film landscape and to express their dissatisfaction with the current state of French filmmaking. They believed cinema lacked imagination and innovation; directors were playing it too safe, focusing on appealing to a wide audience rather than their own passions. Film clubs, such as the Cinématheque Française (founded in 1948 by Henri Langlois and Georges Franju) and the Ciné-Club du Quartier Latin, provided the physical space for these film enthusiasts - some of whom were only teenagers at the time - to meet and share ideas. One such idea that we still study today is that of the “auteur theory,” a concept which considers the director the “author” of the film and thereby must have his or her own distinct style of storytelling.

The New Wave was thus born out of these gatherings and writings, carried by young people who saw a more dynamic future for the art form they so loved. Critics and club members started to become filmmakers in their own right, beginning with short films and graduating to feature-length productions around the 1950s. In the next installment, we’ll explore some of the New Wave’s most prominent members and how their work has continued to inspire us even today.

VIEW NEXT
Breaking the Rules: The French New Wave (Part 2)
Where Are We Now: French Cinema Today

PREVIOUS ARTICLES
Pro vs Amateur Cinematography
Photo Essay
Joyeux Noël
Photo Essay
Do You Hear What I Hear? The Advent of Sound in French Cinema
Let There Be Lumière: The Birth of French Cinema