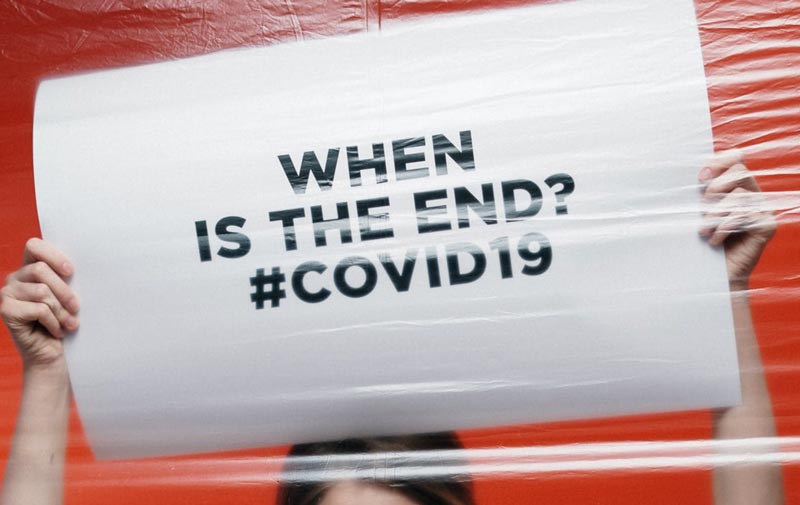 72 Dragons is very concerned by the current events of the Covid 19 pandemic. 72 dragons is especially concerned for those who work on the Film and creative Industry.

People in the film industry are vulnerable to the virus as much as anybody else. The young crowd might respond better if infected, but the older filmmakers or those with chronic illness are at higher risk if they become infected by the virus.

The film industry has been hit in two sides. Besides being impacted health wise, the industry has been hit really hard because most of the film and television productions have been delayed globally. They are basically out of work. The impact on the film production industry is at every corner of the world, from New York to Buenos Aires, Paris, Berlin, China, Hong Kong, Australia and Nigeria. Basically everyone has been affected from the independent filmmakers in smaller countries to the large studios in Hollywood, Bollywood and Nollywood. Everybody has been impacted by the covid 19 pandemic.

Literally, there are thousands, millions of filmmakers worldwide whose lives and livelihood depend upon their ability to make film productions, and they are deprived of that option.

72 Dragons Health is the perfect marriage between film and health. We have a good sense of the film industry and health globally

We understand the crisis.

We are here to collaborate.

We want to help.

VIEW NEXT
The World’s Leading Medical Publication Meets Filmmakers
One Of The World’s Leading Medical Publications, The New England Journal Of Medicine, Released In 2010, “Getting Better: 200 Years Of Medicine” A Three Part, 45 Minutes Documentary.
Who Better to Communicate Matters of Importance than Filmmakers
What Is Information? Information Is Everywhere; We Get Information Constantly Through The Parents At Home, At School, At Work. And Now, We Get Lots Of Information Through Social Media.
“Filmmakers Have the Potential to Influence Health and Catalyze Change” World Health Organization (WHO)
Filmmakers Have The Power To Tell Stories To Many Different Audiences. They Have The Ability To Teach, To Educate, To Stir Emotions And To Inspire People.
Contagion Reality Check
The Virus Is Alive, Wants To Stay Alive, And Has Its Own Identity. But Is The Virus The Actual Star Of The Movie Even When Surrounded By Big Movie Stars?