After an exceedingly frustrating time this past post. I managed to get things back on track.

I met with the filmmakers from Triumph Productions for an interview the next day. They were both extremely nice and gave me some great insights into the questions I asked them about filmmaking in Lyon. After our interview in their studio, I headed into the city for a long bout of b-roll filming in various locations: the old city, the Basilique, the river, etc. I met some new friends at my hostel, and we spent a wonderful evening together playing cards and drinking French wine. 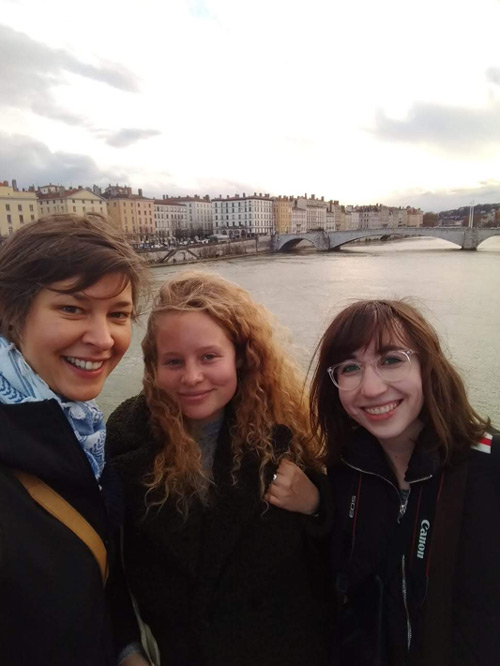 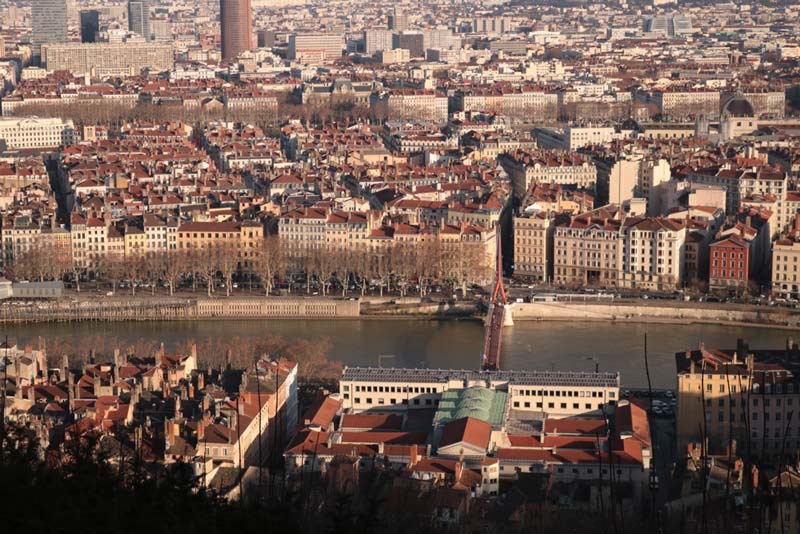 View from the Basilique

The next few days mainly consisted of b-roll filming in and around Lyon. I visited the two main cinema museums in the city: the Museum of Miniatures, which houses a vast collection of movie props, and the Lumière Institute, home to many of the Lumière brothers’ first inventions. I had already been to both of these museums when I first visited Lyon a little over a year ago, but I was still grateful for the chance to come back and see what I’d missed. I would highly recommend both museums for fans of cinema who visit the city. They both offer a wide variety of ways to learn about the history and culture of filmmaking around the world. 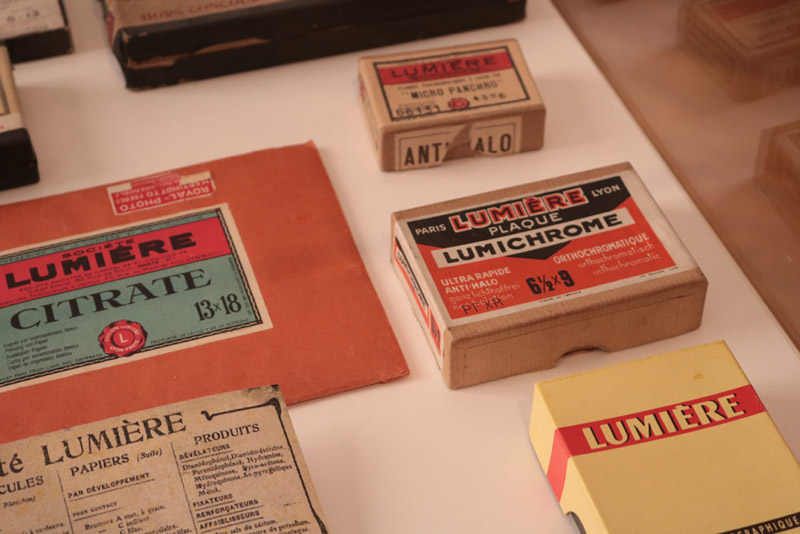 Products used for color photography on display at the Musée Lumière 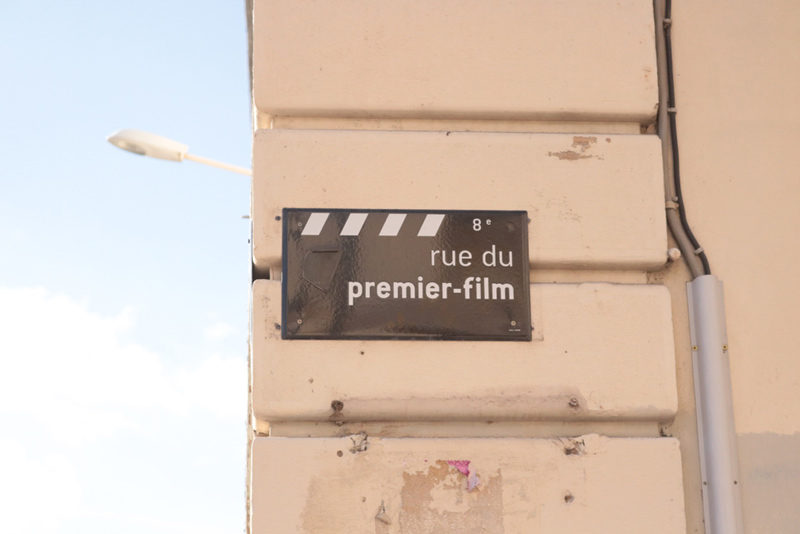 “Street of the First Film”

On my last day in Lyon, I took a day trip up to Grenoble, which is where I spent my semester abroad in the fall of 2017. It’s a beautiful city, situated on the banks of the Isère river and surrounded on all sides by snow-covered Alps. For those who have a chance to visit, I would suggest taking the famous telephérique (spherical cable cars) up to the Bastille. I went up to watch the sunset, and the views were absolutely breathtaking (and not just because it was so cold and windy).

The téléphérique, or les “boules”

Sunset over the Alps, as seen from the Bastille

I now have 4 full days in Geneva to look forward to. I’ll be visiting as much of the city as I can, hopefully including the UN and Red Cross headquarters to learn a bit more about the city’s history. I have visited Geneva once before with some friends, but it was only for a few hours and was mostly spent trying not to get too lost before we had to catch our ride back to France. This time around, I’ll have much more time to really get to know the city.

View More News From the Road