We Write. We Film. We Flash. We Stream.
PERSPECTIVE OF THE MAESTRO: ROGER DEAKINS CINEMATOGRAPHY Gairik Pal - July 8, 2019 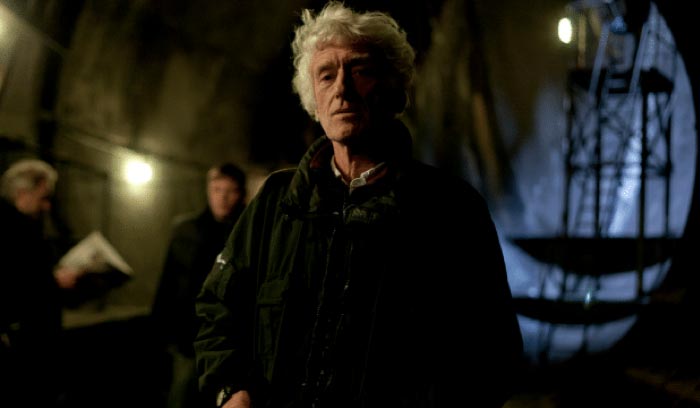 Born in the year 1949, Roger Deakin is an English cinematographer who can be called nothing than a living legend. He is majorly known for his work with Coen brothers, Sam Mendes and Dennis Villeneuve. His captivating work for the films Prisoners and Sicario earned him Academy Award Nominations.

Roger always presses on operating his camera himself. He cannot be defined by just a film genre or cinematography style. His vast knowledge and unseen vision have given Hollywood films a new ‘angle’ to look at.

“It’s just experiencing and connecting with what’s around you,” said Deakins in an interview with ARRI in conjunction.

Roger promotes and insists on the switch to digital from film although confessing of himself as an operator in favour of lighter cameras in the future.

A shy, intense, Devon-born Englishman, the son to an actress and a builder Roger Deakins has empowered the films globally through his vision and touching cinematography styles.

Deakin is the member of both American and British Society of Cinematographers.

He has been honoured with many awards throughout his filming career. His new movie due in 2049 The Blade Runner directed by Villeneuve is foreseen to set the theatres ablaze and is sure to get him the Black Lady – The Oscar.